So life is anything but normal at the moment. I moved to New York in September and have been bouncing from sublet to sublet and then Frankenstorm hit, and so to get a tiny semblance of relative normalcy in my life I photographed every 30 minutes for a day. Please check it out on tumblr.

One of the things I loved about this Historic Route 66 is the abandoned houses. They were just falling in on themselves. When you walked inside the ceilings were falling down, there were still mattresses decaying on the floor, clothes in the wardrobes and the floor was covered in dust, decaying clothing, books, tins and undecipherable objects. I always felt like I was being watched and I am sure that to this day drifters are still using these homes on a needs be base. A special thanks goes out to Julien McRoberts for leading the trip. 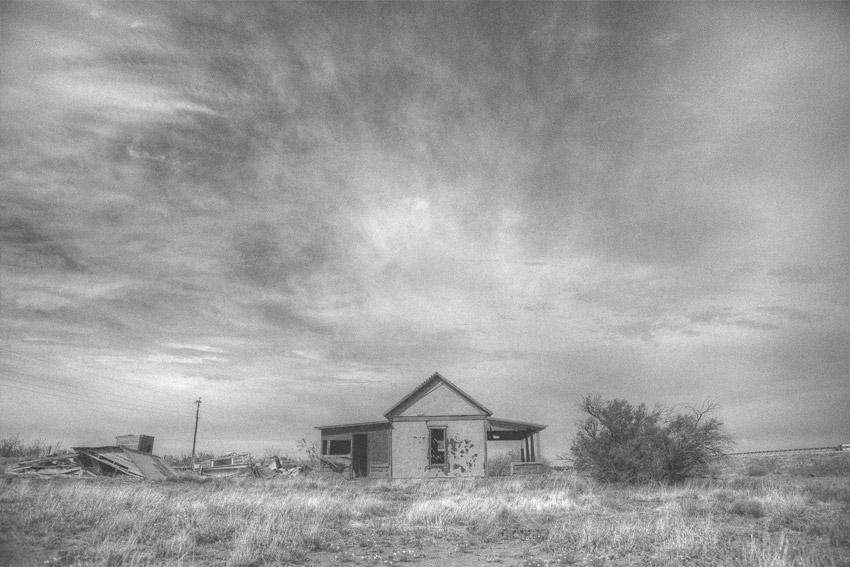 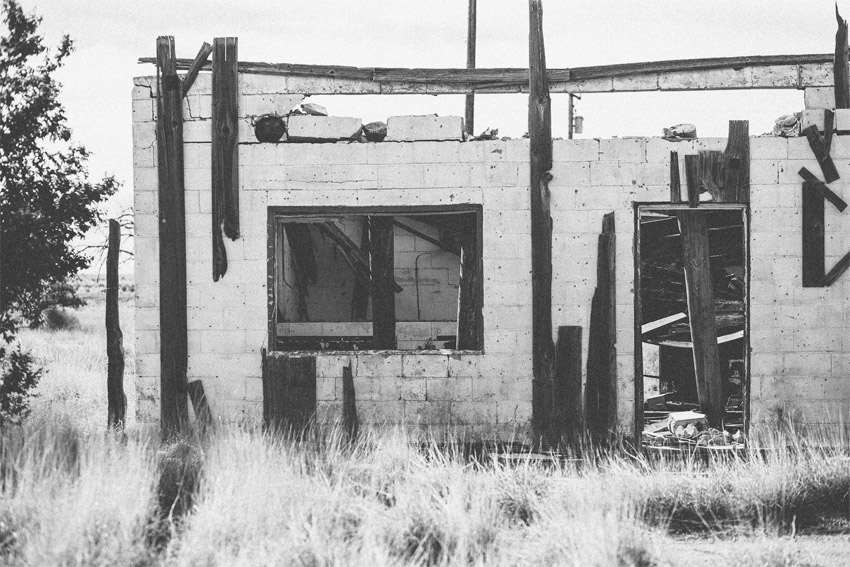 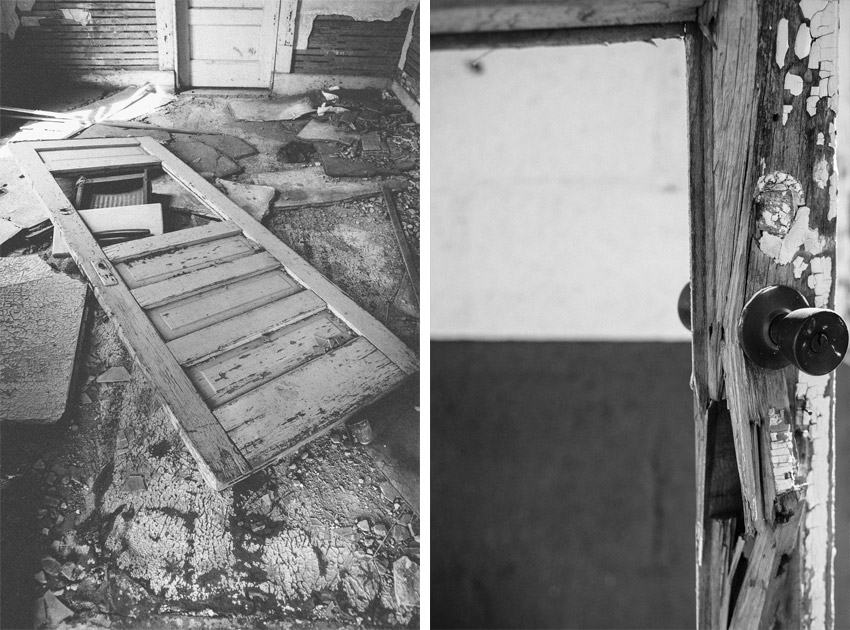 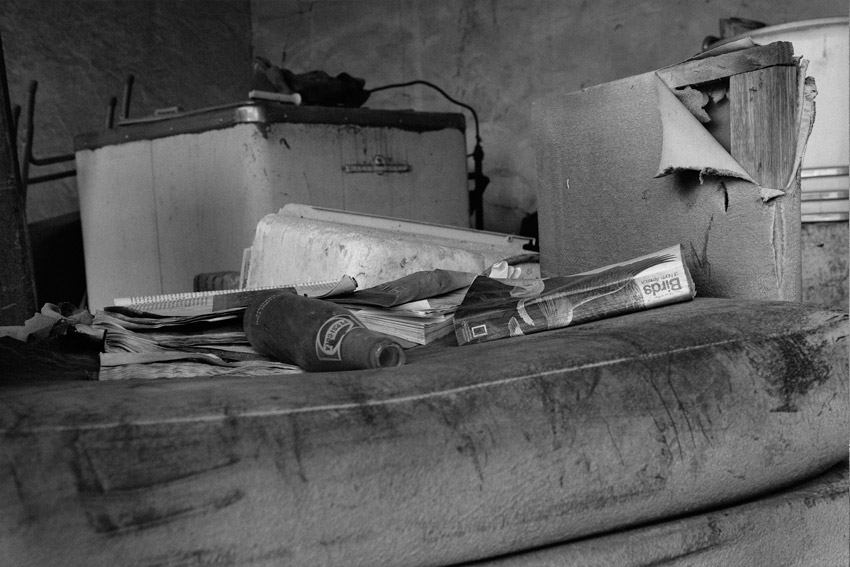 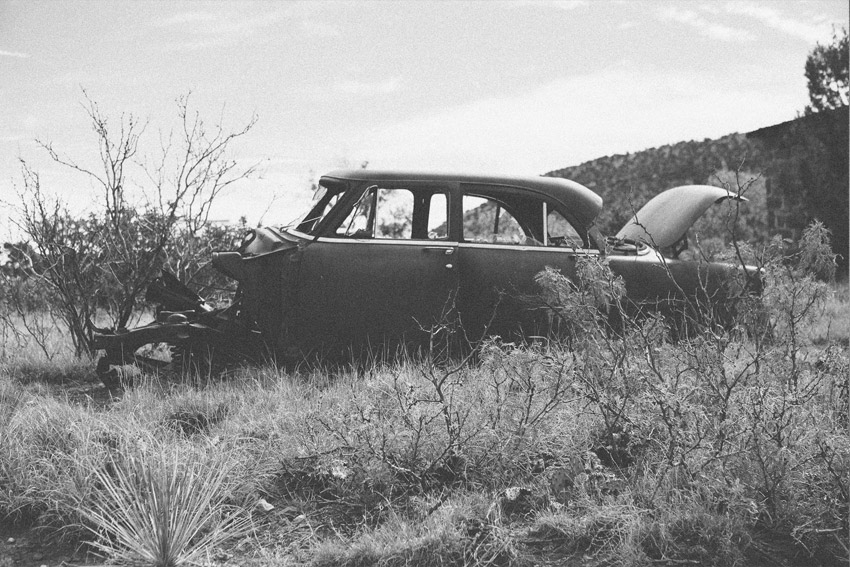 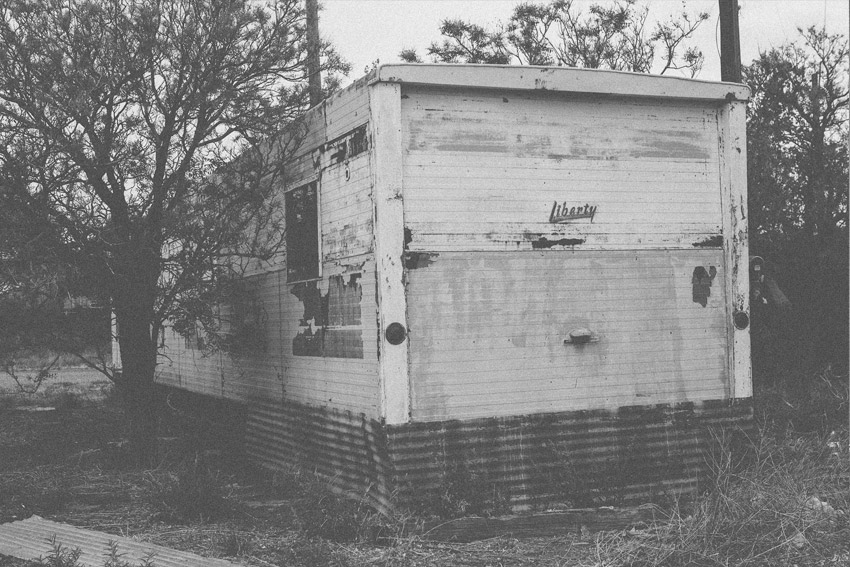 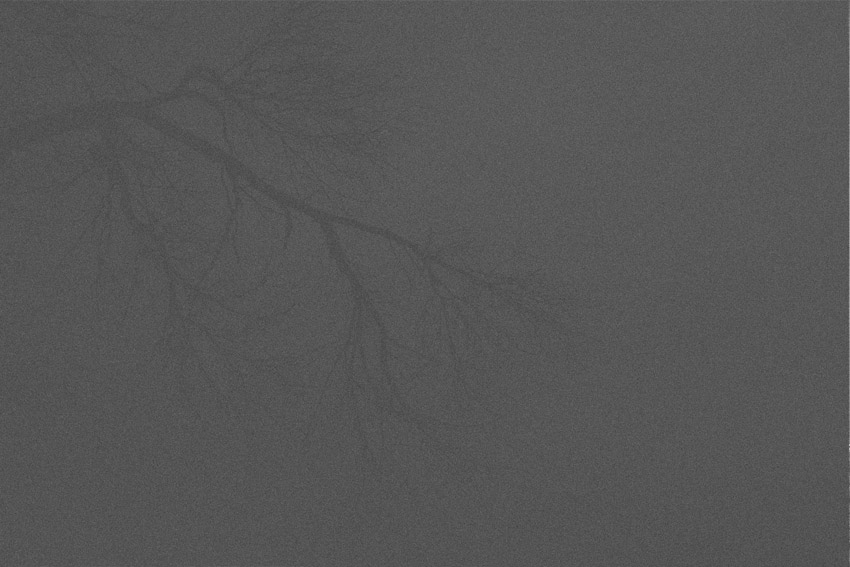 I went roadtripping on Historic Route 66 with Santa Fe Workshops - we hit Albuquerque, Tucumcari, Cuervo, Newkirk and Montoya in New Mexico and also crossed the Texan border into Adrian to check out Cadillac Ranch. The Old Route 66 was officially decommissioned in 1984 when the new freeway was completed but the decline of use and hence the disappearance of traffic on the Route66 started in the late 50s when the high speed interstate highways were completed. The new fast highways lead to the old route's demise as traffic skipped the small towns. With traffic skipping the small towns, the towns lost business and people just up and left and these photographs show the demise and decay that was left behind. 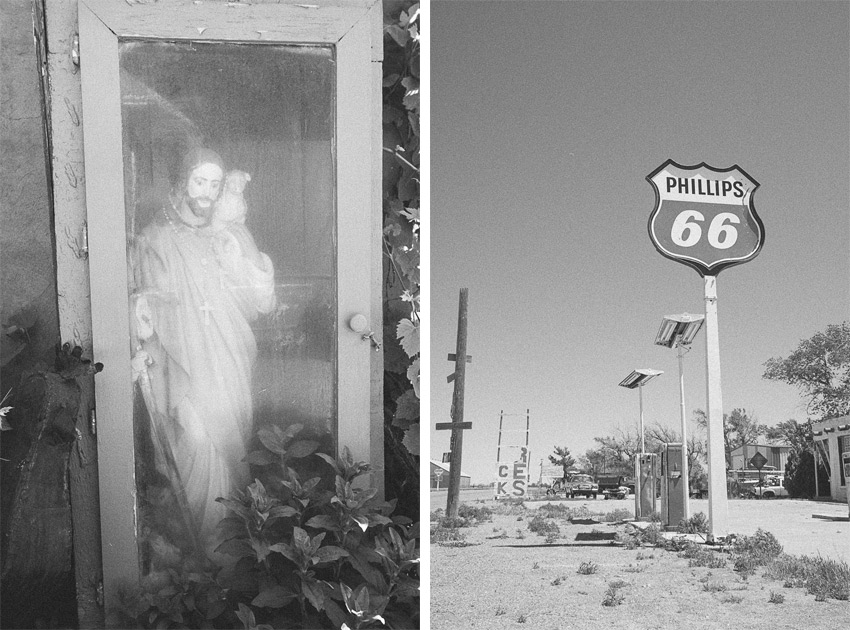 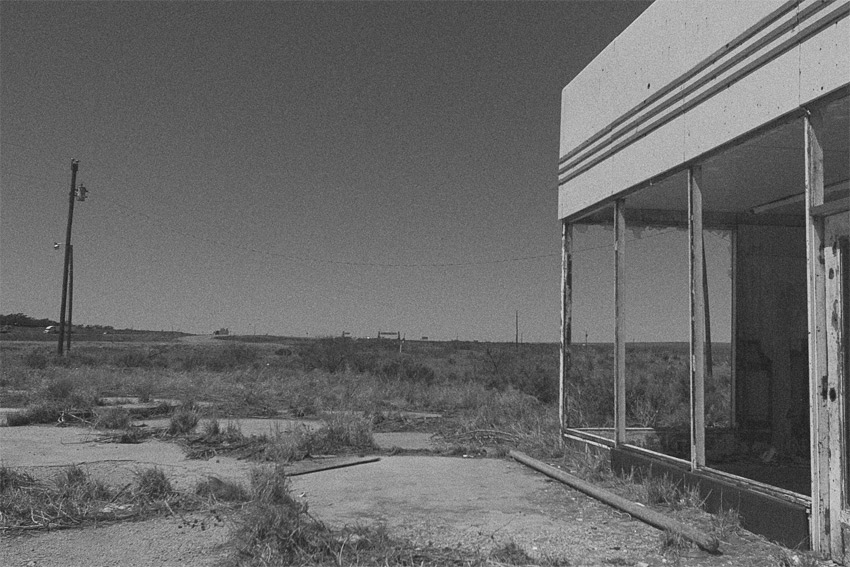 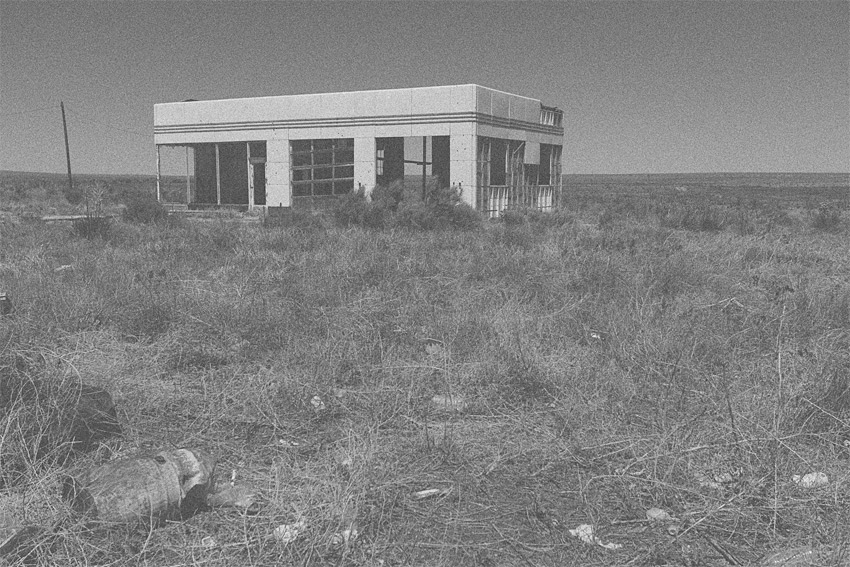 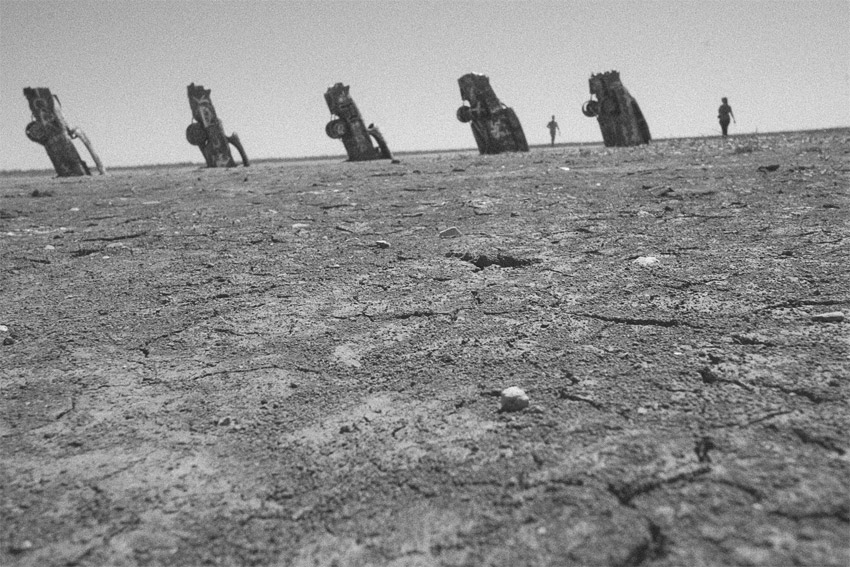 Like a lot of people, I love the TEDx Talks. I had bookmarked a blog post from Matt Hoyle ages ago and finally watched it. All I can say it's crazy how synchronicity works.... I love ugly beauty but I don't believe that I describe what I love perfectly and then here is Matt talking on TEDx about the beauty of imperfection and oh he sums it up soo much more eloquently. I'll be using the term Wabi Sabi from now on.